Reverb Options Clearly the Lexicon reverbs are stars of this particular show, with 16 variants on offer including some nice short plates, chambers, and room ambiences.

Pitch-shifting is also catered for, along with reverse delay and de-essing, making this a real processing toolbox rather than a simple one-trick pony. Given the low cost, you may be wondering what the catch is, but other than a maximum working sample rate of 48kHz and the simplistic display, I can't see it yet if there is one! You can also set whether programs load as soon as they are selected or whether changes wait until the knob is pressed. Digital or analogue input selection is another global setting, though both analogue and digital outputs are always active.

And of course there's a factory reset that restores all of the original 'out of the box' settings. It is also possible to configure the MX's outputs to run in mono or stereo. New effects programs can be set up using the software via its graphical panel interface, and you can also create archives of all your user patches. Steinberg's Cubase also has the option of connecting external effects. The Lexicon plug-in window is available within your plug-in list so you can open this in the channel that is set up to pass audio through the MX The session-recall and patch-saving routines then work as they would for any other plug-in, so you can guarantee repeatability provided that you make a note of the input gain setting on the MX, as this isn't automated.

The controls within the plug-in window operate in much the same way as in the MX-Edit software. I had no problem getting Logic to automate the MX's parameters in more or less the same way as with any other plug-in, although it didn't matter whether I chose Latch or Touch modes for the automation, it always behaved as though it was in Latch mode. Other plug-ins AOpen MX200 here behaved normally. Quite a lot of zipper noise was in evidence when changing some of the parameters specifically pre-delay or anything else related to delay times during playback, so clearly you need to do a few tests to see what you can easily automate and how quickly you can make changes before artefacts become audible.

Reverb mix and decay time behave fine in this respect. That aside, the effects are all rather good, even though this is one of Lexicon's lower-cost processors. The reverbs may not have quite the same PCM91 or even MPX sparkle, but they still manage to sit well in a mix without clouding the sound, and they integrate well with the dry sound rather than sitting on top like a layer of fog. I AOpen MX200 like the shorter plate and ambience treatments, though the algorithms on offer cover the full range of useful reverb types, from barely audible small-room acoustics to cathedrals. AOpen MX200

Even the spring emulation sounds really sweet on vocals. The remaining effects don't disappoint either, with the reverse delay being one of AOpen MX200 personal favourites. From my own viewpoint, I wouldn't use the dynamics processors for serious track processing, not because there's anything wrong with them but because an analogue unit or a plug-in emulation of one with good metering is so much easier to use. Having made that point, it can be extremely useful to place a compressor before a reverb fed from a send to pump up the reverb energy, and a de-esser can be very effective placed before a AOpen MX200 reverb to stop it over-emphasising sibilance in the original vocal sound.

Operation is a real no-brainer, especially if you're using the software, as you can choose the effect algorithms for each effects engine by name from a pull-down menu, rather than having to step through the front-panel AOpen MX200. The legends beneath AOpen MX200 three controls also change to reflect their function, which is clearly not the case on the hardware. In most cases, the controls stick to a predictable convention, such as reverb pre-delay, decay time, and timbre, but it's still easier when you can see what the controls do.

The four routing options make this processor very flexible, and the mixed pair of mono-in, stereo-out processors is a very practical arrangement if you want to set up two send effects using only one stereo aux return. The parallel stereo mode is also good for creating spectacular spatial effects combining different reverbs on each engine, or using a reverse reverb or delay on one channel and a conventional AOpen MX200 on the other.

Audio inputs: Input level: Frequency response: Total harmonic distortion plus noise: Audio outputs: Output level: Dynamic range: A-D conversion: Audio processing: Sounding Out Aside from the small operational quirks I discovered when using the plug-in control panel within Logic, the system performed flawlessly. Being able to save tweaked effects settings within the sequencer made it almost as immediate as a software plug-in, but without the DSP load that good reverb invariably entails. You do have to be careful which parameters you automate and also how fast you change them, as delay-time adjustments sound very glitchy during the change, but most of the things you'd realistically like to do are possible with care.

The main operational difference between the MX and a 'real' plug-in is that you can only use one instance of the MX at a time, but you can still set up two different reverbs in a parallel configuration and feed them from two sends in your virtual mixer. The sound quality of the unit is comparable with Lexicon's other entry-level boxes of recent years, which is to say AOpen MX200 good, but still short of what a high-end Lexicon box can deliver. You still get the characteristic density and shimmer when you need it, albeit without the same degree of finesse at the high-frequency end, and the additional effects cover most mixing eventualities. 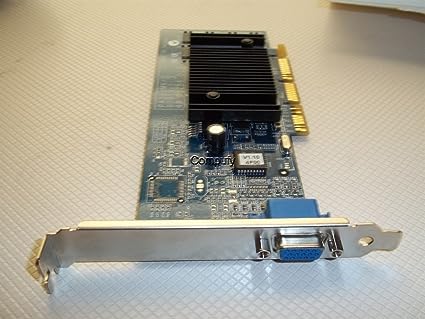 I've made no secret of my opinion that hardware needs to be able to function smoothly within a plug-in environment if it is to appeal to computer studio owners who take for granted that all effects settings will be saved with their sequencer projects. Lexicon have gone a long way towards getting AOpen MX200 'hardware as plug-in' paradigm right, and only the ability to stream audio via the USB connector would have made it better. The future of studio audio hardware is almost certainly that it will all connect to the central system via a high-bandwidth data hub of some kind — Yamaha have been working towards this scenario for many years with mLan — but for the present day Lexicon seem to have got it about right given that they need to maintain compatibility with just about any type of recording or live-sound system. 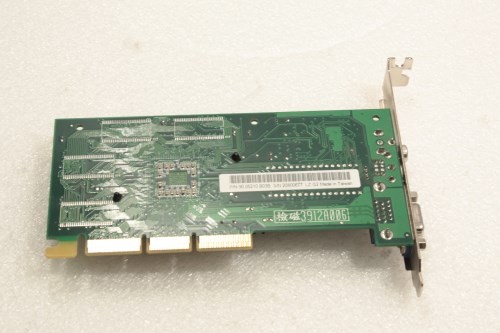 Pros Good effect quality for the price range. Very easy to use. Can generate two effects at once with four routing options.