First, there is not Daytek DT-14XVB an "upgrade" for the DX17F, just a standard set of parts that die or get degraded, and need checking, when any individual one goes. It would be unusual for a manufacturer to consider that situation 'poor design'; there isn't one component dying fast, it's just that a fault kills several of them. Once in awhile, the flyback is bad; bad solder can occur, and other components occasionally do go bad as well, besides the basic ones.

Tracing through. It has 3 terminals and is made of 3 copper contacts with 2 discs sandwiched between them. I 'd guess it's some form of diode arrangement. I have not come acroos this type of device before and need advice about what it is. It is just before the Daytek DT-14XVB rectifier in the main V line. See the answer for question P, about a similar device in a Proton monitor.

GVC mb monitor manufactured in Marchwhen it Daytek DT-14XVB first turned on it is fine then over time it loses color and everything turns reddish or darker colored. This sounds like a thermally-bad LM chip. IBM monitor. When powered on it emits a pulsing squealing sound every second or so. There does not appear to be any high voltage. The power light does not appear to come on. I also checked the HOT on a whim.

Daytek DT-14XVB The HOT seems to have some funny readings. It did turn out to be the HOT transistor that was blown. I have since replaced it and the monitor is now repaired. Gateway csfs monitor. Q burst and R burned, need values. The schematic is too blurry to read the exact value of Q, it looks like or or something close to that. The value of R is ohm 5W. Daytek DT-14XVB transistor markings Q are as follows: Top line is "T", middle line is "AB" bottom line is date code or something. R is ohms 5watts. I changed the TDA, and checked many caps, no change.

I Daytek DT-14XVB the vertical linear and center resistance, no change. You might also check out the series 1 uF caps-- C, C, etc. 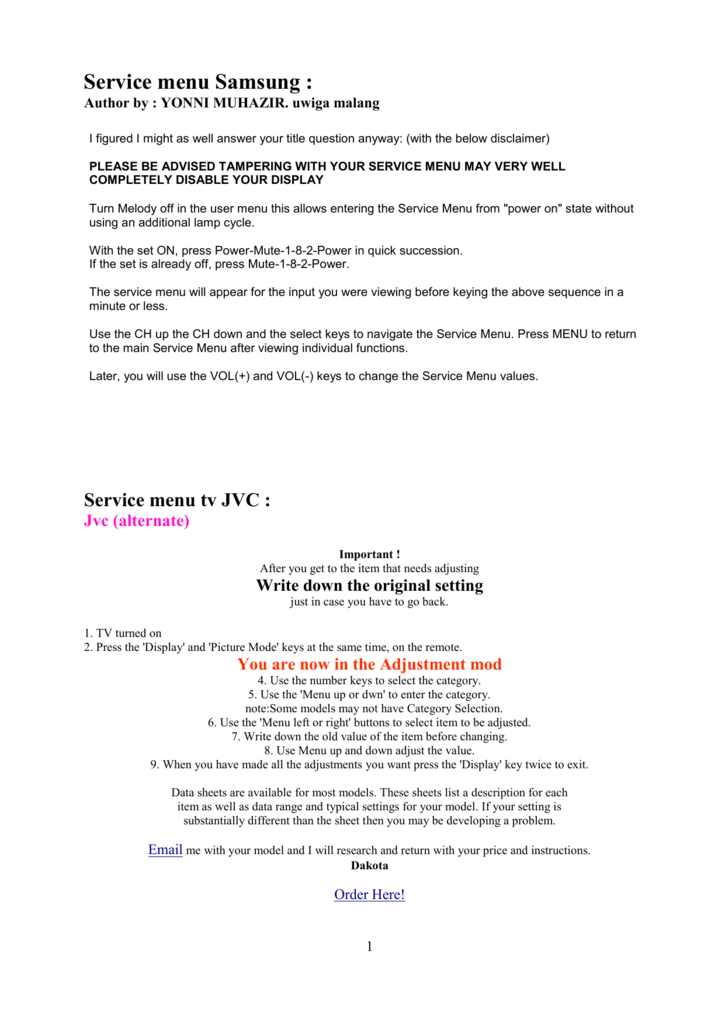 I save all the picture tubes from monitors I junk out, and substitute freely. Since the convergence is nearly impossible to set up, I leave the yokes on the Daytek DT-14XVB.

I can usually lay the chassis on its Daytek DT-14XVB and connect up the anode, yoke and ground wire don't forget the ground wire! In the process of performing the recommended horizontal circuit upgrade for Daytek DT-14XVB DX17F, I found that R original was. Is this an intended modification? My schematic lists R as 2. It is just a surge protection type of arrangement, and the value is not critical.

If Q was shorted, it is almost certainly fried. Checked TP for Almost all the problems these monitors have are caused by the Zilog IC in the front corner of the board going bad. Sometimes the little 8 pin eeprom next to it also goes bad, but I Daytek DT-14XVB try just the Zilog IC first. I'm pretty sure static from the picture tube is what pops these, so I have gotten in the habit of putting a brass shield on top of them and grounding it.

I have never gotten one back when I do this. The black rectangular relay -looking box with the disks in it is the degaussing thermistor. Daytek DT-14XVB is designed to conduct a lot of current to the degaussing coil for a very short time when power is first applied.