There's a couple ways to try this out, I'd recommend putting it in GRUB so you don't have to edit the command line every time.

The syntax for it has changed some, but I think it's similar to this: I'll keep looking into this though and see if there's any other possible solutions. Here is a quick update: I am at a pause for the backlight issue for the time being. Trying gbacklight will happen shortly. While installing another computer with Mint see last paragraphMSI GP60 2QF Leopard Pro Realtek Card Reader noticed that brightness was controllable with the USB Live session before the actual installation.

However, once restarted, brightness was no longer controllable. It is playing enough sound so I am not in any hurry to investigate more options yet. Our review will clarify whether MSI could avoid the points of criticism in the smaller brother and keep the aforementioned advantages.

While the build quality is appropriate, the plastic does not seem very robust. Especially the underside is very thin. 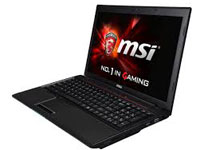 Looking closer, the material on the upper side gives it a rather cheap appearance. The notebook should definitely be stiffer. 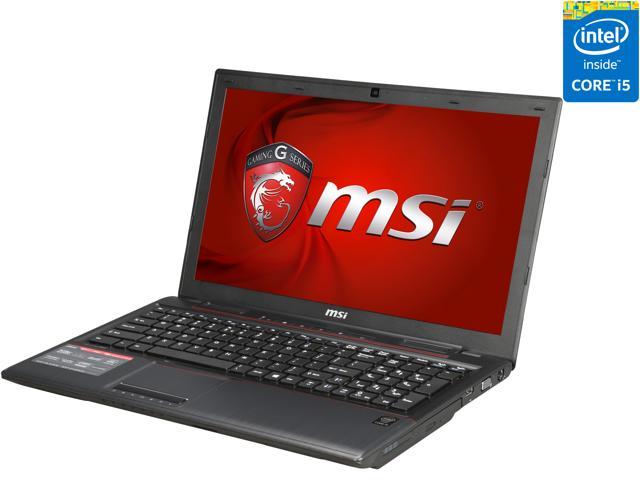 Only the lid is slightly more susceptible to these. Opening the notebook with one hand is almost impossible, since the base unit lifts following the slightest opening angle. Especially the height is reminiscent of "old times".

Certainly, this is primarily due to the incorporated processor, which requires intense cooling under load. Connectivity Meanwhile, it appears to be standard that the interfaces only consist of two USB 3.

Unfortunately, you do have to fumble around looking for the card reader on the front side. Anyways, I ended up getting an error from Nahimic software saying that the driver was unsupported and all of a sudden it started working.

I opened up the Nahimic software, went to the microphone tab and started seeing the audio detection moving. Also all of a sudden I started getting errors that the logitech software was causing issues with the sound devices.